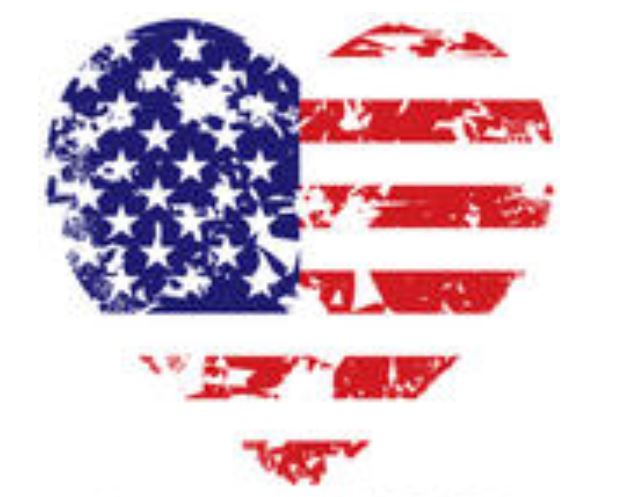 My feelings are hurt.

I try not to have feelings, but unfortunately, I just can’t help it.

Yeah, this is about politics again. Our supposedly broken country, you know…the one that was just starting to work for so many of us, is about to inaugurate a man I wouldn’t let near my child.

We hold our local school board to a higher standard than the man we elected president.

We wouldn’t tolerate his behavior in a middle school bully, and yet, over 62 million people voted to let him lead us for the next four years.

I feel ashamed. I feel disappointed. Mostly, I feel a depth of sadness that is hard to articulate. When did I become so utterly disconnected from the priorities of so many people I thought I liked and respected?

Of course, most of you don’t care one lick for my feelings or those of anyone else who is hurting in the wake of this reality-TV-esque election. You got what you wanted. Your self-interests (a few tax dollars, maybe?), your religious beliefs (women shouldn’t be in charge of their own bodies?) and your fears (pretty much everything that is “other”?) won out. While the politics of inclusion, compassion and service to others (all that stuff that Jesus taught…remember him?) lost big time.

You had every right to vote the way you did, of course. As did I. I simply don’t understand you or your motives anymore. Yes, the political chasm is that great; I can no longer put myself in your shoes.

Had it really gotten that bad in your bubbles? Is the fear so great that you have no space left for compassion towards your fellow humans?

Here, where we live, is iconic rural America at its finest, where people work extremely hard for every dollar they make. There is no easy living made here at The Angle. Even the wealthy retirees who live here part-time have put in their hard work elsewhere. And they come back here to plow their own snow, chop their own wood and mow their own yard.

I love and respect this work-hard-for-what-you-want ethic, but when did it start attaching itself to a fear and loathing of anyone who looks, loves or prays differently?

For heaven’s sake, we’re raising kids! Not just the parents, but everyone. Our communities are raising kids. We’re entrusted with helping develop their whole outlook on the world and the hearts beating within it.

I, for one, am certainly going to do my damnedest not to teach my child to be afraid. Fear leads to hate.

Sure, I’m simplifying things a bit, but fear is in fact very simple.

The rest of us, well, we are afraid of what will happen to EVERYONE when You get what You think will keep You safe.

Fear may be simple, but what we humans do with that fear is anything but. A man stood up in front of us and very loudly told us that we are doomed and our country is doomed and our way of life is doomed. Be afraid; it’s what’s best for you, he said.

And 62 million of us believed him.

Anyone who calls into question his motives, tactics or background is taunted, called names, and publicly humiliated. And the cheering throngs go right along with it.

Our incoming president may be a toddler soul, but he’s no dummy when it comes to the tools of the ego. He pandered to our fear because he knows it works and because that’s exactly how he was raised. I’ve tried to pray for him. I’ve tried to find compassion for the bullied and broken child he surely was once upon a time…but it’s no use. It’s not genuine. I’m as hypocritical as he and his legions.

Judging, of course, has only served to push me further into my own fear, further from Truth, from Love, from God.

It was Ronald Reagan who said, “We must have the courage to do what we know is morally right.”

For me, it is beyond my moral comprehension to fall in line. I had never really identified as a patriot until these last few months, watching and feeling my way through this sham of an election. But now I’m standing up for my homeland and doing my patriotic duty by NOT supporting an illegitimate president and his expanding swamp.

It is my right as a citizen and I determinedly take my place on the side of the resistance.

We will march. We will protest. We will rally and run. We will contact and canvas. We will hold accountable the citizens who were elected to protect the interests of ALL beating hearts.

And my feelings? Well, I imagine it’s pretty darn true that hurt people hurt others. And to use the words of some other women who were ostracized, black-listed and threatened with death for criticizing a recent president…frankly, I’m just not ready to make nice.

A writer, woods-wanderer, and internal peace seeker who raises two free-range children in the wilderness, I escaped the wasteland of corporate America a few years back never to return. I write about love, family, mental health, addiction, parenthood and personal growth all through lens of place and connection to the land. Most entries are my weekly column for our local small-town newspaper, and there's an occasional feature story thrown in the mix as well. View all posts by Angle Full of Grace

One thought on “Not Ready to Make Nice”