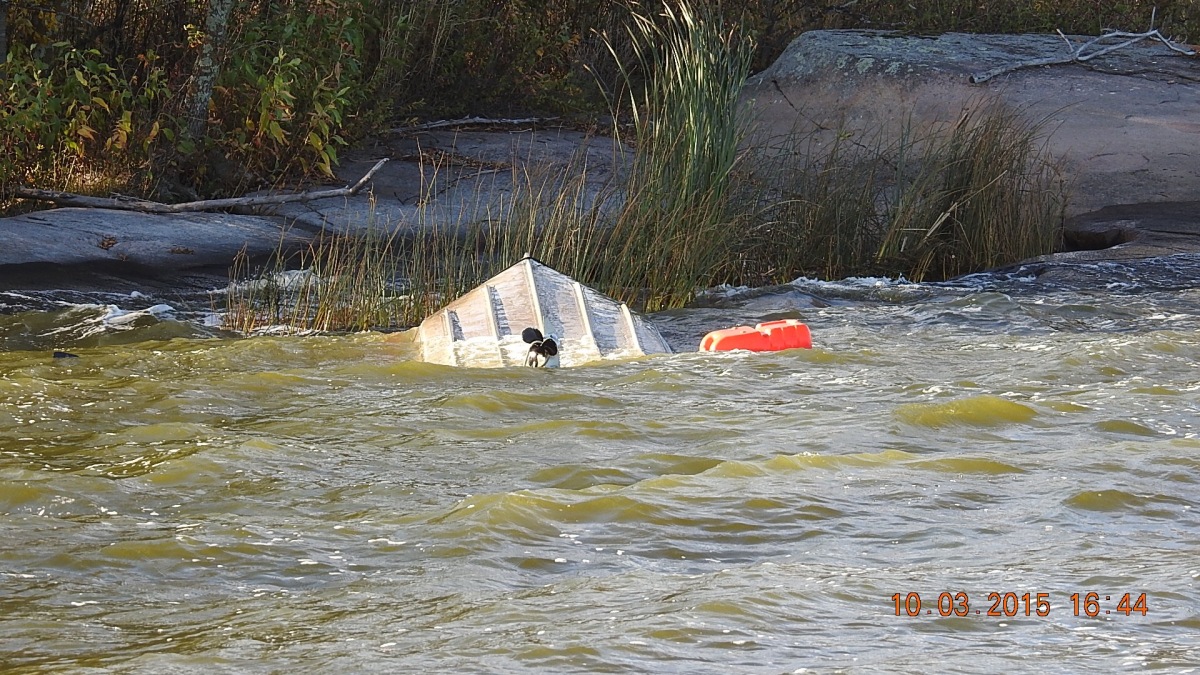 For the last many weeks, I’ve watched the birds gather for their long migrations south. The northern flickers, Canadian geese, black birds, winter wrens and even trumpeter swans know without knowing to gather together in times of transition. It is born into them that isolation is unsafe and unnatural at these critical life junctures.

For the most part, in times of great change humans naturally follow this same flocking instinct as well, but there are those of us who buck that norm for whatever reason. Change often keeps company in our minds with grief or anger or mistrust, which can compound to send us spiraling into loneliness.

The Angle tends to gather all kinds; those seeking connection and those seeking separation. It is a place that almost encourages isolation, escape and a disquieted seeking of solace and respite in nature. I’ve watched the lifecycle of my own false sense of moral righteousness in living close to the land, getting back to the Earth.

But the longer I stay at The Angle, the more certain I become that it is the currents of the Earth in all their great mysteries that are pushing us back into connection with our people.

Greater Minnesota already knows about the three missing boaters who left Sunset Lodge on Oak Island, Lake of the Woods, late on Friday, October 3rd but didn’t make it to their cabin an island away. Their 16 foot Lund was found the following day capsized on the NE corner of Flag Island, about a nautical mile from Sunset Lodge. As of this writing, the body of Justin Haugtvedt, 22, was recovered and the two other men remain missing.

When tragedy happens, communities like The Angle rise up and band together. People spring into action to help however they can. Isolation is set aside and replaced by neighborliness with a sense of urgency that remote and extreme lifestyles like The Angle’s understand well.

But in this particular case, it has been a long and lonely week. Now, in the latter part of the search, there are a few volunteers in the ranks, but for the first many days, help from the locals had been refused by the agencies in charge. Seasoned guides, knowledgeable about the lake and its currents were asked to leave the area. Land owners near where the boat was found and where the men may have made it to shore were not enlisted to help search, despite knowing the land and shoreline and having access to all-terrain vehicles. News bulletins repeated the sentiment that “County Law enforcement is being assisted by several agencies and is not looking for civilian volunteers.”

If something should happen to my daughter or me, let this serve as a call for anyone who wants to help to be invited and welcomed. At the behest of the lost, all agencies involved must deal with the chaos that we civilians bring in exchange for our resources, manpower and depth of knowledge of this remote land and its unforgiving waterways. This is not said out of mistrust for any officials but rather a wholesome knowing that we would fight for life and we would hope anyone who could help would indeed be allowed to do so. South of here, the search for the missing Monticello man was aided by volunteers, and it was indeed a volunteer who found his body and helped bring closure to the family.

This is, of course, one Angleite’s perspective after speaking to a variety of folk around the area, and it seems like an achingly lonely conclusion to come to. I hope others have had a different experience. Gratitude is definitely owed to the hard-working officials who have been involved in the search to date, but the Angle works best when our people work together and being refused the chance to help feels so opposite of all that we stand for.

There is another way. Please consider donating at http://www.gofundme.com/lotwboys to help the families with all expenses incurred during this time of waiting. Our community heart goes out to the friends and families of these young men, Justin, Cody and Keith, as well as heartbroken Baudette, MN.

Despite the many who live here in solitude and quiet unspoken loneliness, there is an age-old Angle recipe for Being. Despite the propensity toward addiction, which I’ve written about in previous columns, and other domestic and emotional malaise that are a byproduct of loneliness, that recipe for Being centers on connection. Despite our odd collection of all ways and walks of life, this Angle community could and would come together with such compassion and force that it would surely make a difference in whatever event served to unite it.

We may be separate in our minds, but there is a greater knowing here that we are indeed all One. Mother Earth wants only that her children should come back together, and she will make it so, with our cooperation or without. It is on us to heed the migration call and rise up through grief and loneliness, in grace and goodwill.