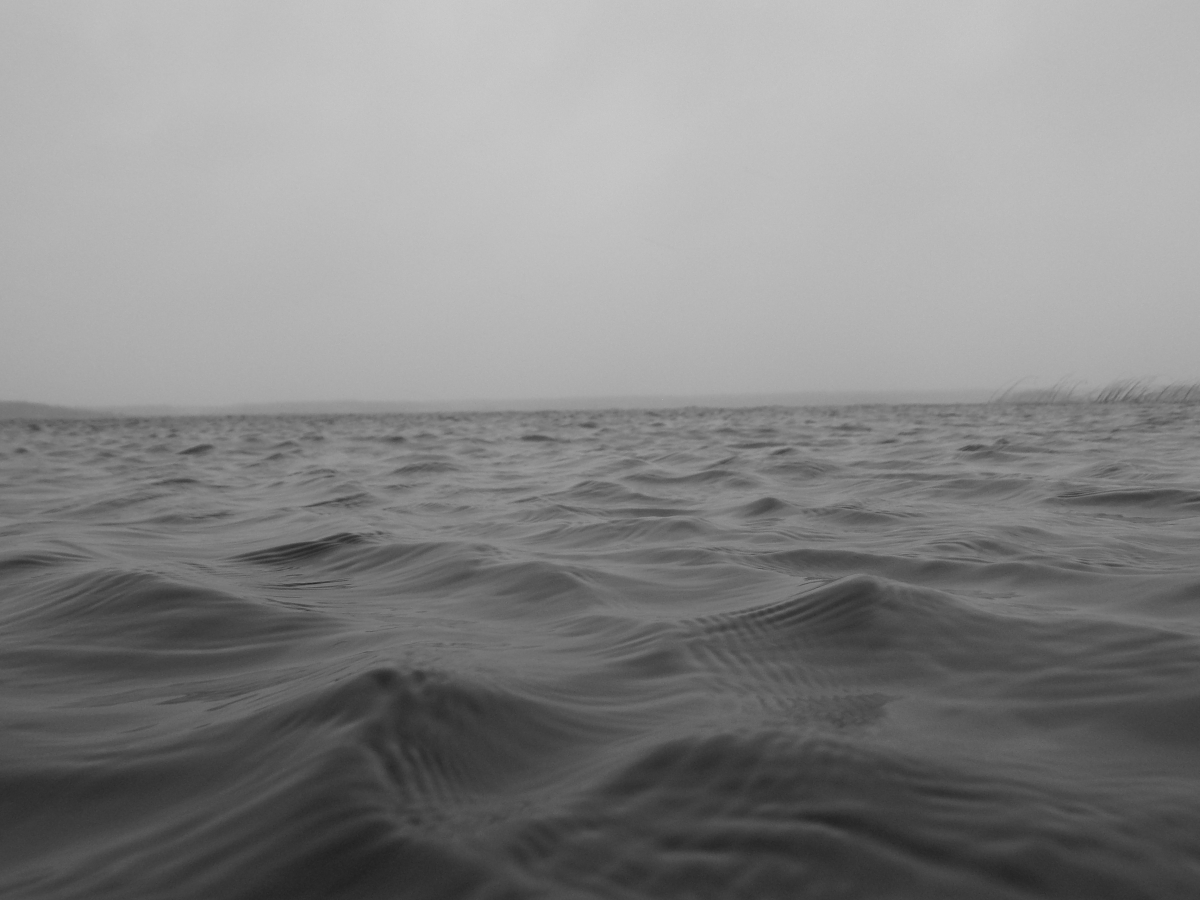 There are many ways for a person to drown. Struggling for breath, for life can appear calm and quiet to the unknowing observer. Living on a lake and raising a toddler requires knowledge that no parent hopes they’ll need. Living beside alcoholism necessitates another kind of knowing.

They aren’t waving their hands in the air for help. They aren’t sputtering breathlessly for a lifeline. The vocal chords of someone drowning automatically constrict to prevent more water from entering the lungs. The stomach fills up with water and the extra weight then makes them sink. It’s painful and terrifying, according to the literature.

In the case of alcoholism, perhaps the booze numbs that pain and terror enough to allow them to project some semblance of normalcy. Surely they know their predicament, but the water feels warm, the danger feels far away.

When none of it worked, when all of it only served to drag me into the water as well – being already a little susceptible to the lies of booze – I had to walk away. It’s been a slow and agonizing walk, and I keep turning back to see if something else might possibly help.

Hard lessons learned, as I wrote about last time, torturous as they may be, still serve a purpose.

It’s gut-wrenching to watch someone you love slowly go down. And I fully admit I’m not strong enough to watch anymore. I have to shield my eyes and those of my child. But I’ve also recently written about letting things lie, and in fact, I have learned that lesson. I can’t do it any longer.

So, getting to my point, I want to talk about enablers and the enabling lifestyle that is The Angle’s. Anyone who was upset by my previous columns, anyone who thought I got too personal, here is your Stop Reading warning.

I’m watching someone drown. And so are you.

I’m not strong enough to pull them to shore on my own. I’ve failed. I’ve been the worst kind of enabler.

An enabler is someone who, by their actions, allows an addict to continue their self-destructive behavior, according to Darlene Albury, LMSW. Enablers avoid conflict by protecting addicts from their problems, not holding them accountable for their wrong-doings, and assisting them with normal life responsibilities that would otherwise fall by the wayside.

The Angle is unique in that we are a strong little community of freedom fighters. We toil and work, celebrate and love, grieve and heal side by side. We get into jams. We break. We borrow. We lend. We are family and neighbors.

We put up with the hardships of living at The Angle because we love what we get in return. Namely, freedom.

But anywhere else, the addicts we all know and love would have had the opportunity to reach bottom by now. They would have lost everything. They would be pulling themselves up by their worn bootstraps because they have no other choice.

They would change or they would die.

But here, we gently push them out of the ditch, back on the rutted gravel and on their way to the next drink with only so much as a shake of our head and maybe a scornful look. We make excuses that this is just how it is at The Angle, and aren’t we lucky that we don’t live somewhere else where flashing lights can appear behind our swerving vehicle or our speeding boat.

If my words serve to bring the law down on us more harshly, so be it. I’ll live with the disdain of my neighbors if it helps someone, anyone get help in grappling with the demon that has them by the throat.

Enabling an addict is dangerous and damaging because unless an addict is fully experiencing the harsh life consequences of their choices, they have no incentive to change. They could and likely will continue to spiral into more deadly territory with every unwise decision.

Rumor has it that there is a makeshift jail cell in an abandoned house along the main drive here at The Angle. In my four short years here, I know of a half-dozen times it should have been legitimately used and wasn’t. And that’s just me. Do terrible things have to happen at The Angle for us to hold anyone accountable?

This rant is not directed at law enforcement. It’s meant for those of us who have turned a blind-eye for too long. Our inaction will lead to the law getting involved eventually, and that’s obviously not what anyone wants.

For the most part, we live a quiet, peaceful life here. But it’s time to make waves.

It’s time to loudly and forcefully help those who can’t help themselves. Do it with gritted teeth. Use curse words if you need to. Call. Show up. Get in their face. Coddling hasn’t worked. Ignoring it hasn’t helped. Love them enough to finally say, “Enough.”

Enabling is a lose-lose situation; I know that first-hand.

Enablers are not the bad guys. Worst case, our lives are in shambles because we’ve directed all energy to a lost-cause for years. Enablers need the love and support of a community just as much as the addicts.

If you think this isn’t about you, you’re wrong. If you think you don’t know someone in this situation, you’re wrong. All addictions are equal. People attach a more shameful stigma to certain addictions, but they are indeed all the same, coming from a place of disconnect with Source, Love, God, whatever you want to call it. Enablers, addicts, bystanders, we are also all the same.

That said, a quote fell into my lap recently, as they often do when I am praying, pleading, weeping for guidance. At the risk of offending a few more people, I’ll close with interpreted words from Dante’s Inferno, used frequently once upon a time by John F. Kennedy,

“The hottest places in hell are reserved for those who, in a time of moral crisis, remain neutral”.

Drowning in hell is no way to live. Something must be done. 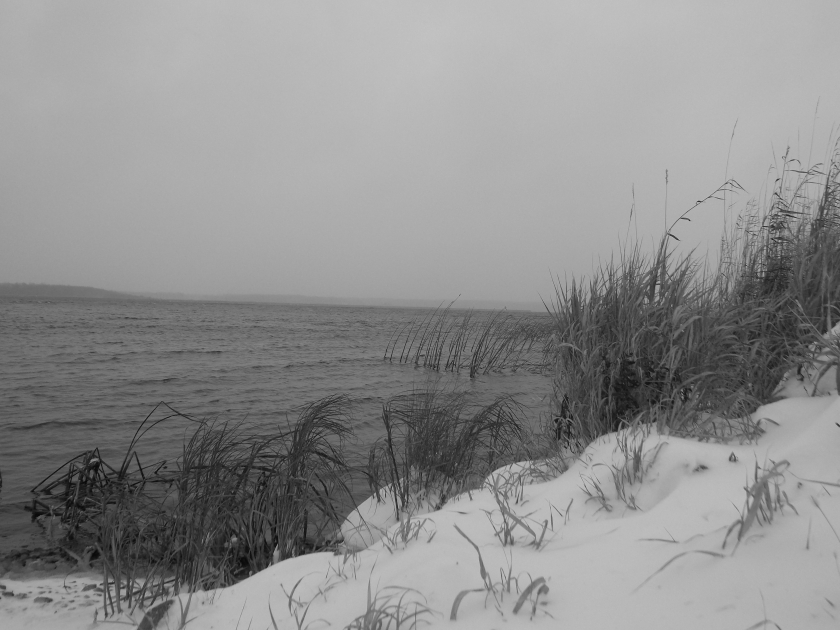